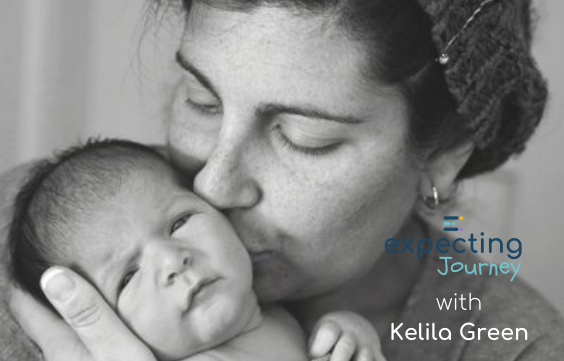 What started with a fascination with pregnancy early on in life, led Kelila Green Siciliano to become one of very few Jewish surrogates.

Why are Jewish surrogates so rare and what motivated Kelila Green Siciliano to become a trailblazer in the Jewish community? A fascinating look behind the scenes of the Jewish religion’s stance on surrogacy.

How did you decide to become a surrogate? What drove you to it?

For as long as I can remember I have been fascinated by pregnancy.

I remember a good family friend being pregnant with her children when I was in my early teen years; watching as her belly expanded to a size that I thought impossibly big in under a year. I was completely enthralled with the idea that she started from nothing and 40 weeks or so later she had a fully grown baby. I was there for her as a mother’s helper as often as my parents allowed and asked as many questions as I possibly could.

As I grew older and matured, I knew I wanted to have my own children. Very soon after I married my husband, I had a few different friends who expressed their concerns that I may not get pregnant as quickly as I wanted and that I should be patient in the journey to parenthood.

I felt that there was care behind these warnings but I couldn’t get over the fact that so many people were trying to set these expectations for me; they must have all been through the same waiting game to conceive.

Fortunately, my friend’s concerns didn’t come to fruition. My husband and I had no problems in conceiving our own children. We were married in August of 2010 and my first child was born almost 9 months to the day of our wedding.

I felt so blessed to have gone through such an easy pregnancy, labor and delivery. And yet, still friends kept up with the warnings that subsequent children could be more difficult to conceive. Or that just because my first pregnancy was such a breeze, it didn’t mean that any other pregnancies would be just as easy.

Yet, for each of my three children I felt so incredibly blessed that my husband and I didn’t have to try for very long to conceive and that each of my three pregnancies were smooth. I started to come to the conclusion that I have some sort of super power— I can grow a human being! And not only could I grow a human being, but I didn’t get all of the so-called normal pregnancy symptoms that my friends all experienced.

I began to wonder what it would be like to carry a child for someone else. Where would I even begin? What does the process look like? Because I am an orthodox Jewish woman, did I need to carry for another Jewish family or could it be for anyone? What are the Jewish laws that support surrogacy versus any that may not allow it? Would I feel the same connection to someone else’s growing baby like I did with each of my own?

My husband and I started discussing all of these questions and with his support we decided to start looking into my becoming a surrogate.

Surrogacy in general is a fairly new concept. It is only within the last two decades or so that science has evolved to the point where it has become feasible for more people who have infertility issues to use surrogacy as an option, and the laws in the United States have begun to ease in allowing surrogates to carry for intended parents.

When I begin discussing surrogacy with any new group of people, 99 times out of 100 I get the inevitable comment, “I’ve never met a surrogate”.

Add being Jewish to that.

The laws around surrogacy in Judaism are still evolving. There are rabbis who say without any doubt that the Torah allows for such a thing.

Rev Moshe Feinstein began speaking on this and set the parameters and laws around caption through a non-traditional way when IVF first became a thing. Other rabbis have since broadened those ideas into the surrogacy world. Yet, there are other rabbis who disapprove and lay the claim that the child could be a mamzer (a child conceived out of cheating or wedlock).

Now add to the fact that in the Torah it states that Jewish families should be fruitful and multiply. Most of the families I know in Reform, Conservative, and Modern Orthodox communities have 2-4 children and they know their family is complete.

In the more religious communities, families could potentially continue to grow until the mother is no longer able to bear another child. This leads to fewer women being willing or able to safely carry a child for someone else. This is why it is so rare to find a Jewish surrogate.

I feel that with more outreach, more understanding and more discussion surrounding the topics of infertility and surrogacy, there will be more Jewish women who come forth to be surrogates.

Are there religious reasons preventing Jewish women from becoming surrogates?

This is a tricky question.

As anything goes in Judaism, ask a question to 5 rabbis and you’ll get myriad answers. There are laws surrounding surrogacy in Judaism that I have found actually helped the process go more smoothly.

Another law most outside of the Jewish surrogacy world wouldn’t even think about, is that my children are considered directly related to any other child I birth. Scientifically, there is no connection; they share no DNA or even blood types.

What this means is that my children cannot grow and marry another child that I have carried. Thus, we need to keep in touch at least once a year with the parents until the child is 18 years old, so we have a reasonable picture of what the child looks like as an adult.

I feel very fortunate that my intended family and my own family are extremely close and they have become like blood relatives. My children view their children as cousins and the parents are like their aunt and uncle.

Each Jewish person that I have spoken to looking to become a surrogate should speak with their Rabbi. Like any other decision they make with questions regarding Jewish law, asking their own Rabbi for help interpreting the Torah is advisable.

You want to make sure your Rabbi and your community understand the process and accept that this is Halachiclly acceptable.

What is the process a Jewish woman has to go through to become a Kosher surrogate?

There really wasn’t a specific process in becoming a Kosher surrogate.

When I first looked into being a surrogate, I reached out to my rabbi. He realized that he didn’t have nearly the right training nor answers in this matter and asked another Rabbi, who studied the Halacha and how it relates to medical practices.

This rabbi had done some learning and paskening surrounding surrogacy, but even he realized that he needed to go to some higher up rabbis in Israel.

All in all, it took about a month or so to get answers as to what all the laws surrounding surrogacy in the Jewish world are. I sat down with my rabbi to go over everything and make sure I understood each aspect. Of course, I know I can always go back and re-ask or clarify any position which I may have not clearly understood or may have even forgotten. 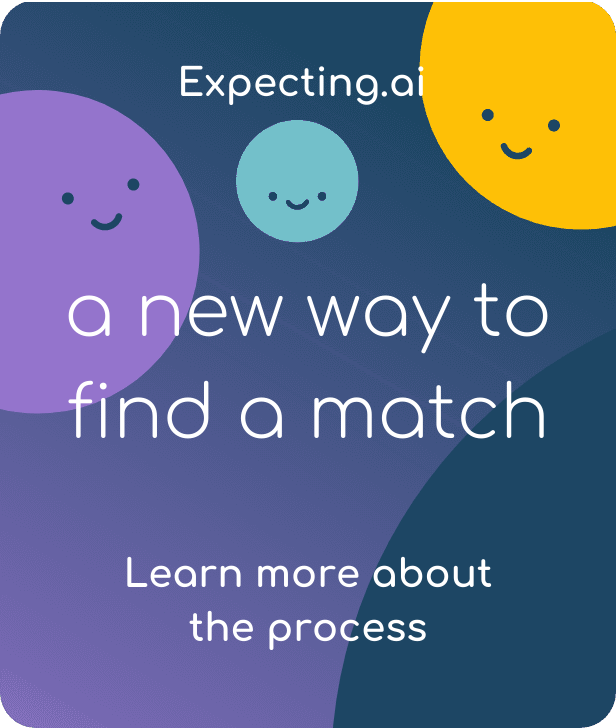 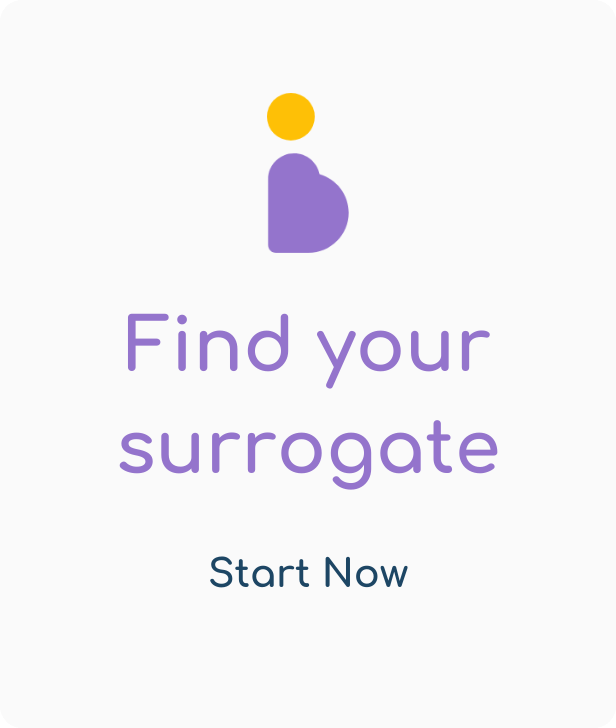 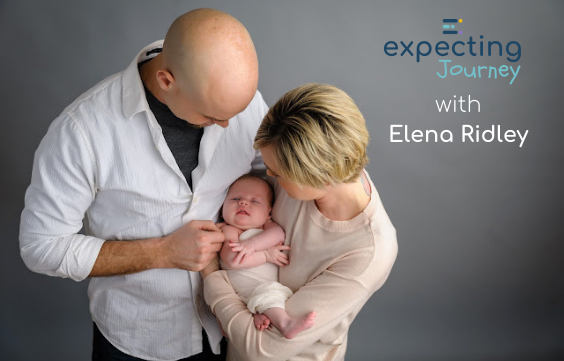 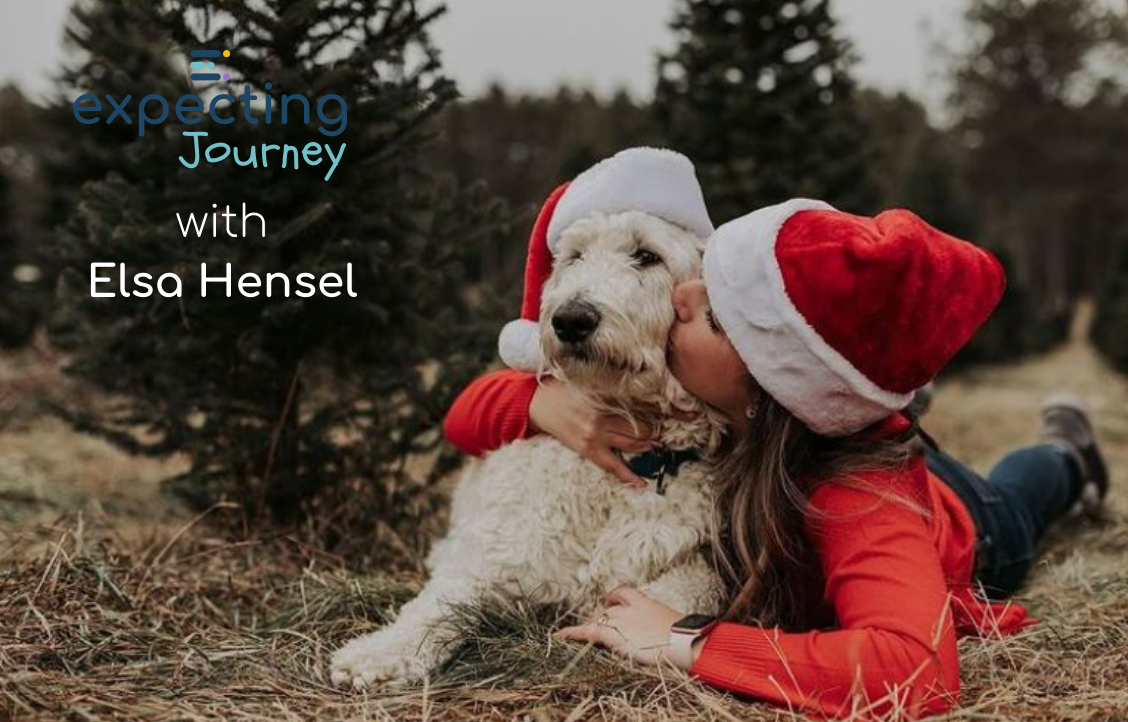